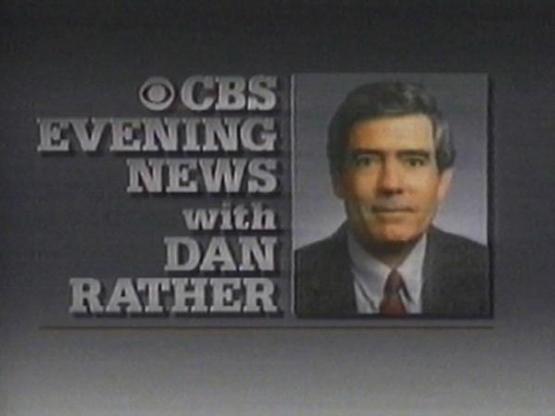 1981 logo for the CBS Evening News with Dan Rather.

Talks of Rather replacing Cronkite started as early as 1977. The “designated heir” was Roger Mudd, a Washington correspondent who regularly anchored the CBS Evening News and had gained a reputation as a leading political reporter. He had covered numerous political campaigns for CBS since 1961, even teaming with Robert Trout to replace Cronkite as anchors of the 1964 Democratic National Convention. The network nevertheless decided to go with Rather, because of his experience, drive, and his popularity working for 60 Minutes, and the fact that ABC News President Roone Arledge had offered him the anchor position at ABC with a $8 million five-year contract. CBS was afraid of losing Rather who, according to pollsters, also had a higher “Q” (likability) rating than any other newsman. People magazine pointed out that “the best-looking man, or at least the sexiest, won out over the longtime heir apparent, Roger Mudd, 52, a more cerebral journalist and acute political observer"; something that Rather contested. Mudd moved to NBC, then PBS and the History Channel.

The network carefully prepared the transition, which received an enormous amount of press. While Rather could look at twenty years of reporting and anchoring when he became the anchor of the CBS Evening News, a fact that was widely advertised, the transition was not easy. A major reason was the Cronkite team, including executive producer Sandy Socolow, did not make any changes to the broadcast; a mistake, as Cronkite and Rather were radically different, with the latter being described as more "intense." The ratings fell rapidly until the arrival of producer Howard Stringer, who designed the broadcast around Rather.

After this somewhat rocky start, Rather settled into his position as anchor and managing editor of the CBS Evening News, just as the competition with the other networks and their anchors, Tom Brokaw and Peter Jennings, tightened, and ratings became ever more important. As the face of CBS, Rather came under extreme scrutiny, from the sweater he wore and the way he smiled to his signoff. He continued working and focusing on the news and weathered criticisms and dramatic changes, from new technologies and a move toward soft news as well as the corporatization of the news business. The CBS Evening News reached its two hundredth consecutive ratings win in March 1986, and, although they later fell to second place, the team had a string of coups in the late 1980s and early 1990s, including reports from inside the Soviet Union and from Tiananmen Square as well as the first of two interviews with Iraqi leader Saddam Hussein. 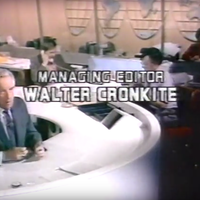 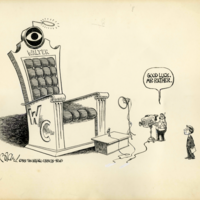 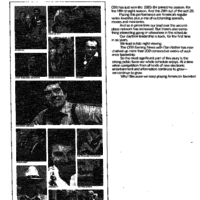 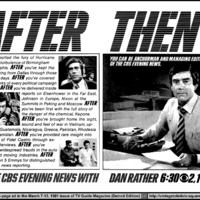 Document - "What's Behind Dan Rather?" 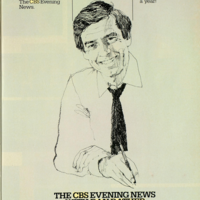