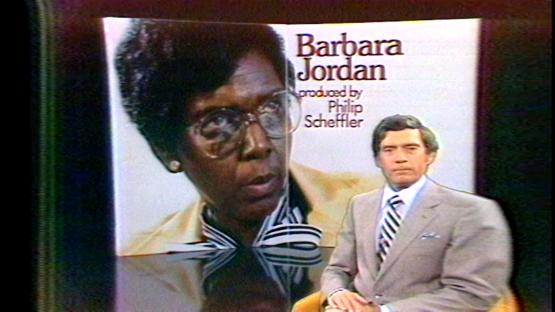 Dan Rather interviewed his fellow Texan Barbara Jordan twice for 60 Minutes. In 1976, a first piece entitled "The Gentle Lady of Texas"  introduced the audience to the daughter of a Baptist preacher in Houston, where she grew up before earning a B.A. in political science at Texas Southern University. After graduating from the Boston University School of Law, Jordan practiced law in Houston and entered the political realm. In 1966, she won a seat in the all-male, all-white Texas Senate, and in 1972 she became the first Southern black woman elected to the United States House of Representatives with 81 percent of her district's votes. As a member of the House Judiciary Committee, she made an influential televised speech before the committee in 1974 supporting the process of impeachment of Richard Nixon.

Barbara Jordan received a lot of publicity and scrutiny, making it, for example, on the cover of Time in January 1975. At the time of the first report, she was scheduled to be the first African American woman to deliver a keynote address at the Democratic National Convention. As always, producer Philip Scheffler did thorough research on Jordan, reading numerous publications about the Texan politician.

In 1979, Rather and his team went back to Jordan to update the story to find out whether she had been appointed to the Supreme Court as many, including Rather, had predicted. Instead, Jordan was now a professor at the Lyndon B. Johnson School of Public Affairs at the University of Texas at Austin. 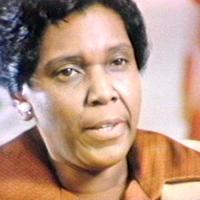 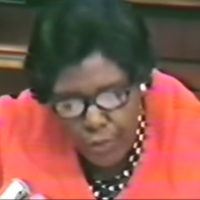 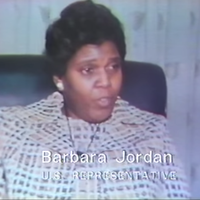 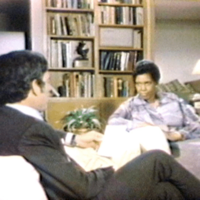 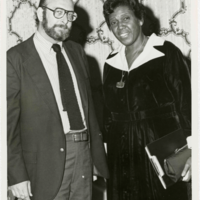 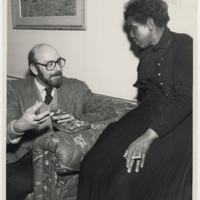 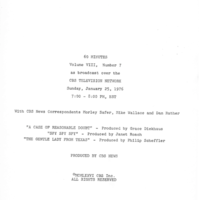 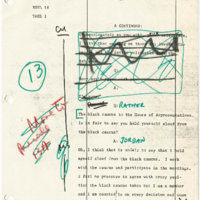 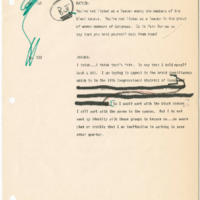 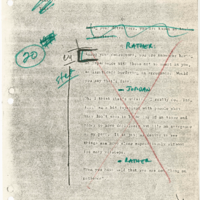 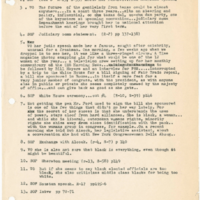 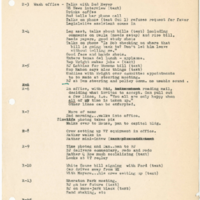 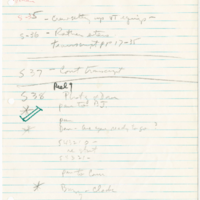 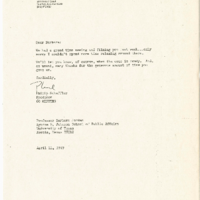 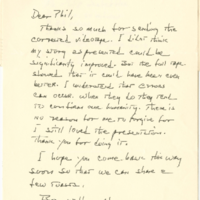 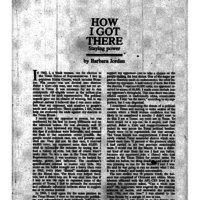 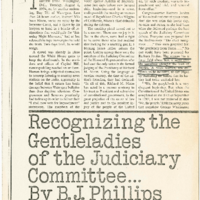 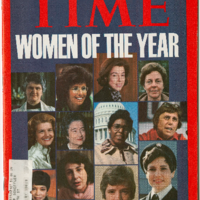 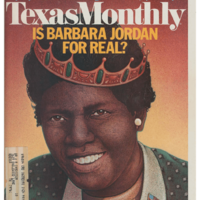 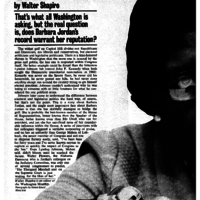 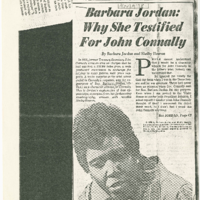 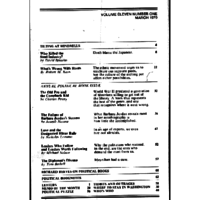