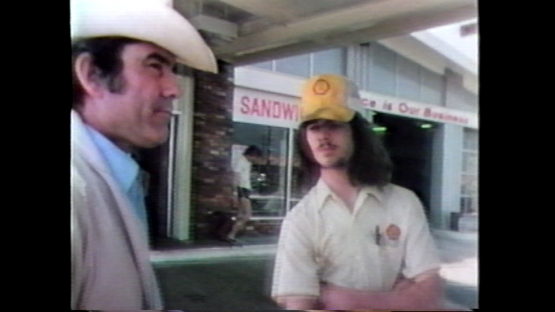 In this September 1978 story, Dan Rather and his producer Steve Glauber expose gas station attendents who damage travelers' cars on purpose so that they can charge exorbitant prices for on-the-spot repairs.

The story was a typical 60 Minutes piece with its "in-your-face" exposing of wrongdoings on camera. Together with "Bum Steer," about abuses in the meat-packing industry, "Highway Robbery" would be regularly featured in the best of 60 Minutes, for example for the show's 25th anniversary.

For producer Steve Glauber, however, the "aggressive" style of reporting often associated with such story took a different form with Rather. While Rather was more than able and willing to be an aggressive interviewer, he reacted very strongly to what he perceived as bullying, even away from the cameras: "We get in the car to leave, we’re finished, crew’s gone, Dan and I get in the car to leave and this man comes over and knocks on the window and says to Dan, you know, starts to curse at Dan and I’m saying to Dan and to myself, see you, Buddy, we’re out of here. Dan gets out of the car, which to me was nuts. And just says, don’t call me a liar and I think an important characteristic of Dan, which helps him and hurts him, is that he does not like to be bullied and he sees criticism sometimes as bullying, but I just remember the time, because I had a couple of kids, and Dan had started to argue with this guy in the middle of nowhere, in Georgia, and the guy has a gun and Dan just didn’t give a shit." 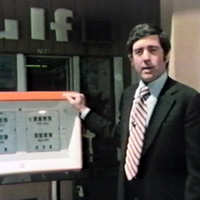 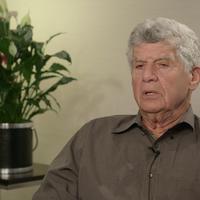 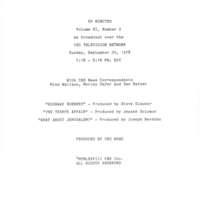