The Priest and the Politician 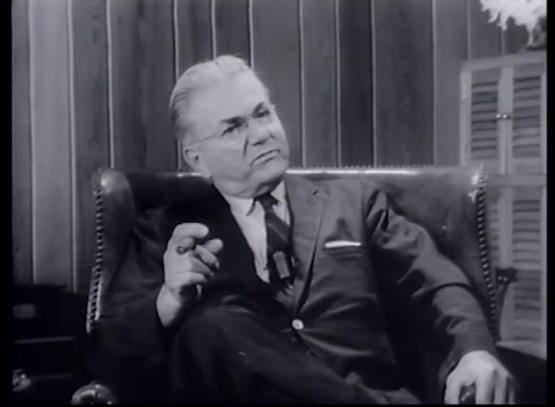 Still image of Leander Perez in CBS Reports "The Priest and the Politician," September 18, 1963.

One of the earliest investigative reports Dan Rather did was about the fierce resistance against integration in Plaquemines Parish, Louisiana. A part of CBS Reports, “The Priest and the Politician” documented the clash between Louisiana's most powerful political boss, the segregationist Leander Perez, and a Catholic priest, Rev. Christopher Schneider, who tried to integrate his parochial school, Our Lady of Good Harbor School, in Burns, Louisiana. After a year of acrimonious exchanges, someone soaked the building’s roof with gasoline and lit a fuse on August 26, 1963, just eight days before the opening. The school remained closed for another year to protect the lives of all concerned, but after it was eventually repaired, Plaquemines Parish officials refused to grant an occupancy permit, preventing the power company from reinstating electricity service. The school never did reopen during Perez’s life.

While the story had been previously reported in the news, CBS Reports offered a more complex picture, chronicling not only Perez’s defiance of the Catholic church (which excommunicated him) but also depicting his forty years of one-man rule over the political, economic, and social life of Plaquemines Parish. Perez’s increasing bitter battles with the U.S Justice Department, Southern moderates, and the American armed forces’ integration directives were also covered. Producer David Buksbaum remembers how he and his team spent about a year in Louisiana, accompanying Perez around, talking to witnesses, etc. When Dough Edwards's schedule did not permit him to be part of the show, Dan Rather joined the team. It was also the first story Rather did for CBS Reports and the first of many assignments Buksbaum and Rather did together.

The show, which a number of Southern affiliates refused to broadcast, received positive reviews. In addition to lauding producers William Peters and David Buksbaum, Variety praised Dan Rather’s “excellent job of narrating and of getting Perez to reveal himself.”  The magazine also explained that “probably no other show that premiered last week had such an absorbing storyline, nor such a complex and brilliantly delineated set of principal characters.” Variety found the show “both fascinating and infuriating, a program that must have filled even the borderline bigots on the viewing end with a sense of outrage.” Unfortunately, as Glen Jeansonne writes, “the telecast elicited mail from all over the country, much of it from people who had never heard of Perez before. Most of the correspondents urged the Judge [Perez] to keep up the fight.”

Rather did numerous pieces on th Civil Rights struggles in his career including a story on the situation in Nashville seven years into desegregation for the CBS News Special Report, "After 10 Years -- The Court and the Schools" on May 13, 1964. He also went back to the Plaquemines Parish in 1980 with a story on the two sons of Leander Perez and the Leander dynasty. 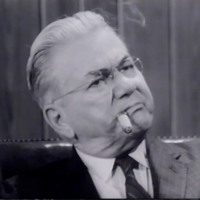 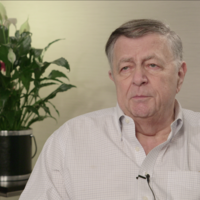 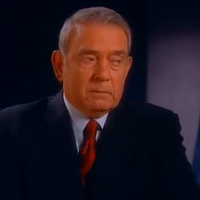 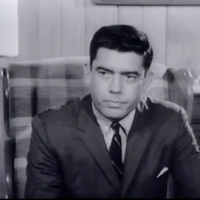 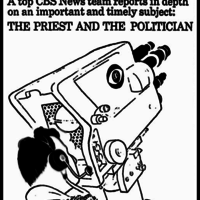 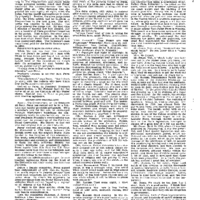 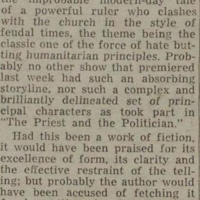 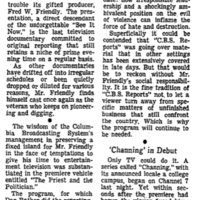 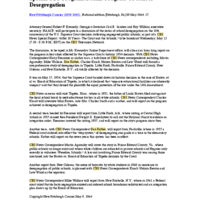 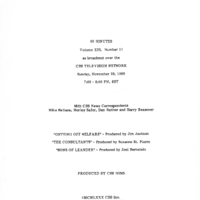