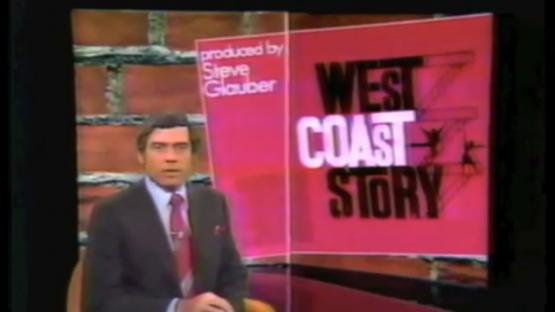 A depiction of Los Angeles Chicano gangs, "West Coast Story" was not without its critics, who complained about the negative and inaccurate portrayal of life in East Los Angeles. A week after the story aired, Tom Buckley wrote a New York Times piece entitled “TV: Popularity of '60 Minutes' Based on Wide-Ranging Reports.” The author was very complimentary of the news magazine 60 Minutes in general, but argued that it was not without flaws and tended to hype its subject up. As an example, the article reviewed the Rather piece, "West Coast Story": “Last week, a segment about Chicano gangs in East Los Angeles, Calif., deviant groups that act out sociopathic rituals of aggression against one another, nothing much in the way of substantiation beyond police statements was offered for such otherwise hair-raising statements that 100 gangs had a total of 22,000 members and that they were responsible for at least 168 homicides last year. The segment dealt in part with an apparently psychotic youth who proudly displayed the scars he said were from a gang fight and then accidentally shot himself through the stomach on camera.”

The following May, Harry Stein wrote a similar piece in tone about how the show was "mak[ing] the news," using examples of excessive use of confrontational journalism for example. Stein detailed several "hard-edged, often sensational, investigative pieces" from all correspondents, including "West Coast Story," which he described as "stunning in its dramatic impact, focusing primarily on the members of two rival neighborhood gangs which, in a Chicano version of the Hatfields and the McCoys, have been warring for generations. The piece, a Dan Rather report, largely researched and assembled by a resourceful producer named Steve Glauber, who had built his reputation with stirring reports on such subjects as corruption in the meat industry, unethical conduct by psychiatrists, and rip-off of tourists by Georgia auto mechanics, had gang members matter-of-factly discussing killings, and displaying their weapons and their wounds to drive the point home."

CBS received “numerous letters from Los Angeles-area Mexican-American organizations and political figures, including one from Mayor Tom Bradley’s office,” as well as reactions from Al Ortiz, a member of the Mexican-American Educational Commission. In their 2013 book, Latinos and Education: A Critical Reader, Antonia Darder and Rodolfo D. Torres wrote about how the president of the Coalition of Mexicans and Latinos Against Defamation, Dr. Armando Morales, lodged a formal protest with the president of CBS, Richard Salant, criticizing the portrayal of Chicano youth in the story. His request for equal time to present “the ELA gang situation on 60 Minutes in a more balanced, objective, and factual manner” was denied by CBS. 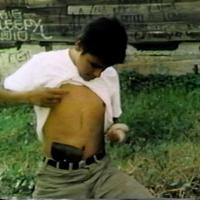 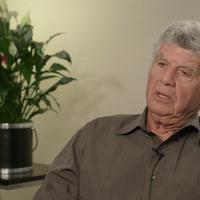 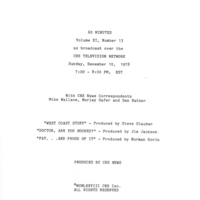 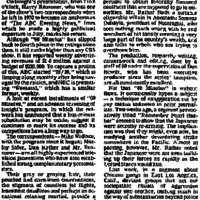 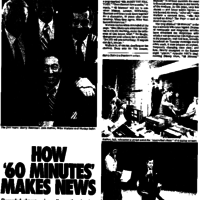