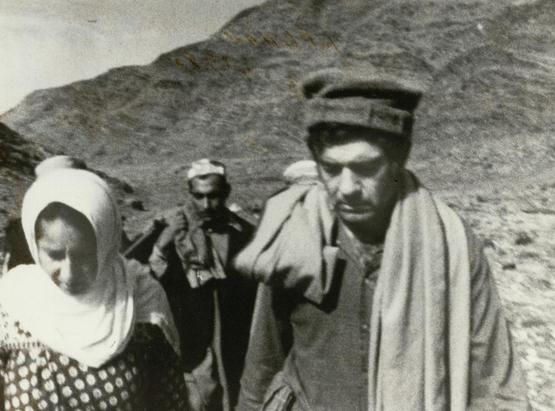 Together with producer Andrew Lack, Afghan expert and translator Eden Frye, cameraman Mike Edwards, and soundman Peter O'Connor, Dan Rather traveled to Pakistan in 1980, eager to report about the Russian occupation of Afghanistan and the ensuing conflict. Once on the ground, the team decided to cross the border into Afghanistan, dressed in traditional attire. Accompanied by Afghan fighters, they traveled in the country for six days, and were able to show the Soviet presence and the type of weapons used. In addition to reporting about two refugee camps in Pakistan with an estimated half a million people, the group was able to track down witnesses and relatives of the Kerala massacre and uncovered evidence that the Soviet used nerve gas.

While the piece was praised for bringing the first images of the conflict, many criticized Dan Rather for what was perceived as a lack of journalistic impartiality, as he appeared to drum up U.S. military support for the rebels. Washington Post influential TV critic Tom Shales described the program as "in the best and worst ways typical of the program and its enterprise: punchy, crunchy, highly dramatic, and essentially uninformative." While he noted how "as usual, '60 Minutes' was effectively personalizing an otherwise abstract, distant story," Shales was critical of how the story "smacked of showy one-upmanship and theatricality." A play on the Rudyard Kipling poem and the 1939 Cary Grant film Gunga Din, the sobriquet "Gunga Dan" would, for better or worse, stay with Dan Rather for the rest of his career.

CBS continued to cover the development in Afghanistan, winning an Silver Baton Award DuPont in 1986 for for the CBS News piece “Afghanistan: Operation Blackout," with the following commentaries: "When the press coverage is prohibited, as it has been for much of the war in Afghanistan, the scene is too often quickly forgotten. However, CBS News persisted and, with the able assistance of freelance cameraman Mike Hoover, kept viewers informed on events in that beleaguered country. These tight, well-written reports, detailing rebel efforts to cripple the capital of Soviet-occupied Afghanistan by destroying power lines en route to the city of Kabul, are to be applauded for once again demonstrating the value of the work done by those who take risks, and overcome obstacles, to keep the public informed." 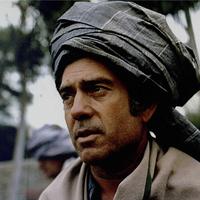 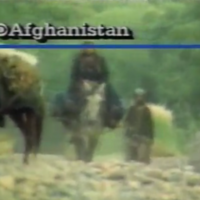 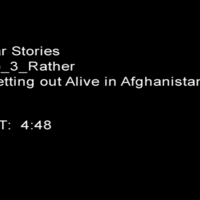 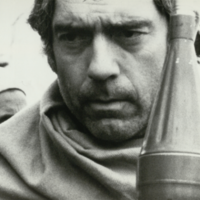 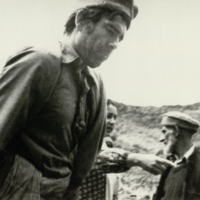 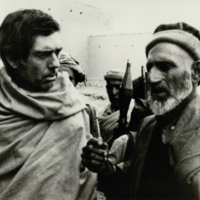 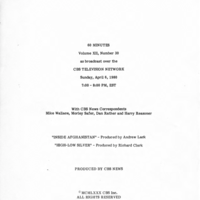 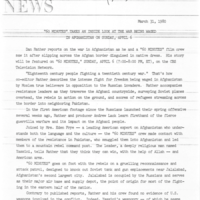 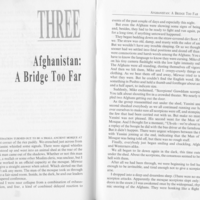 Document - "Afghanistan: A Bridge Too Far"