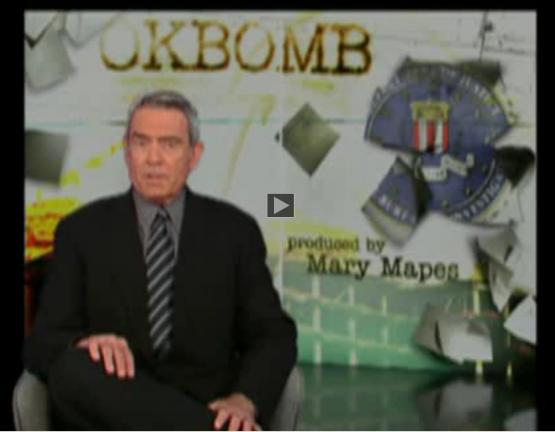 Six days before Timothy McVeigh was to be executed, Attorney General John Ashcroft delayed the execution because thousands of documents had not been turned in to the defense. In this story produced by Mary Mapes, four former FBI agents all involved in the investigation of the Oklahoma City bombing talk about evidence being mishandled, leads not being pursued, and general negligence, all symptomatic of what is wrong with the FBI. Dan Rather also talks to McVeigh lawyer's Rob Nigh about what this might mean for his client. 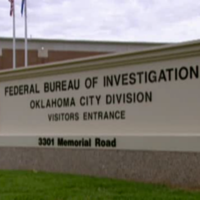 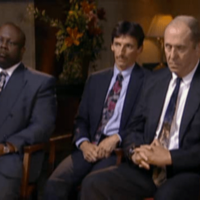 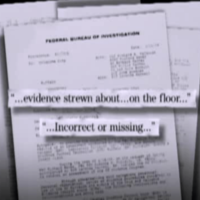 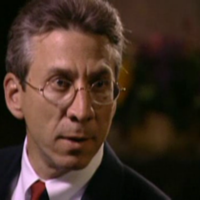 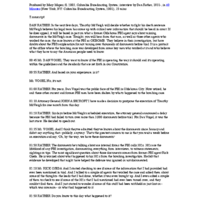